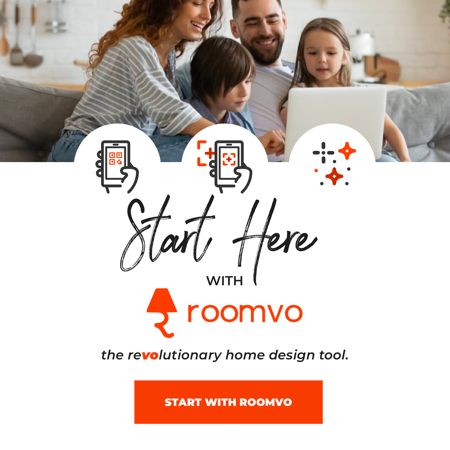 SAVE NOW DURING OUR NEW YEAR NEW FLOOR SALE!
SAVE NOW 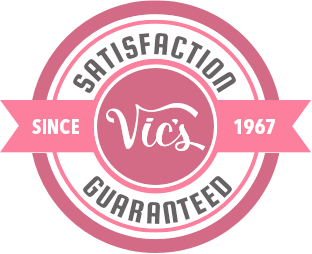 We've been proudly serving Lake County, Waukesha County, and beyond since 1967! 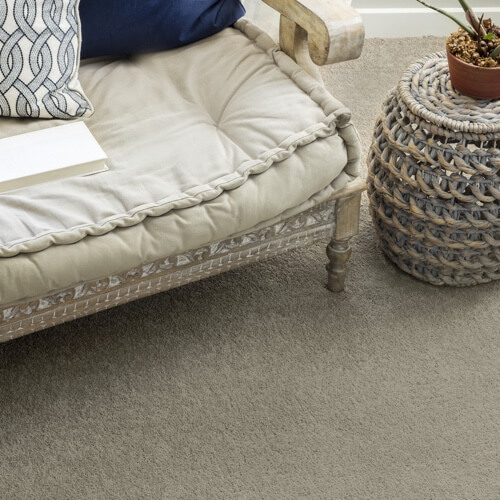 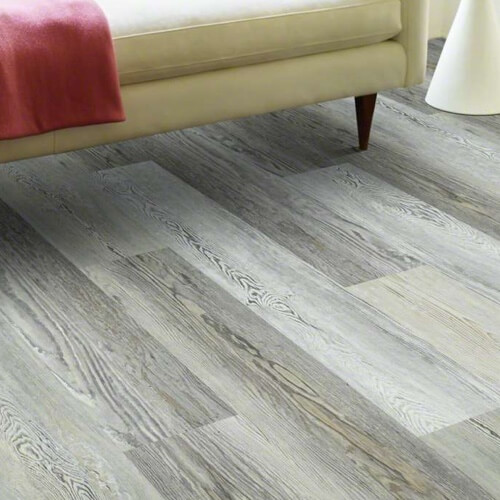 Vinyl is scratch-resistant, waterproof, and ready for anything. It's loved by busy families with kids and pets. Learn more! 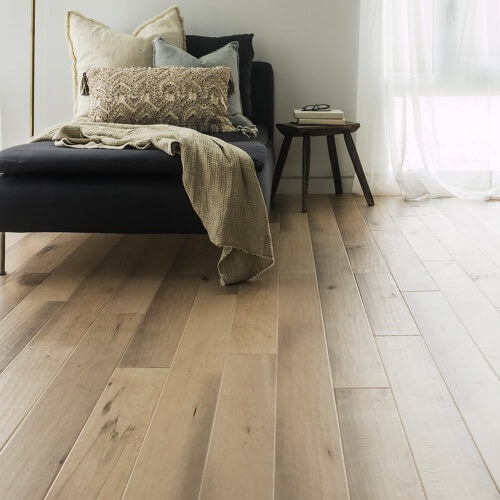 Traditional and elegant, hardwood is loved for its natural beauty. It's one of the most popular flooring solutions of all time. 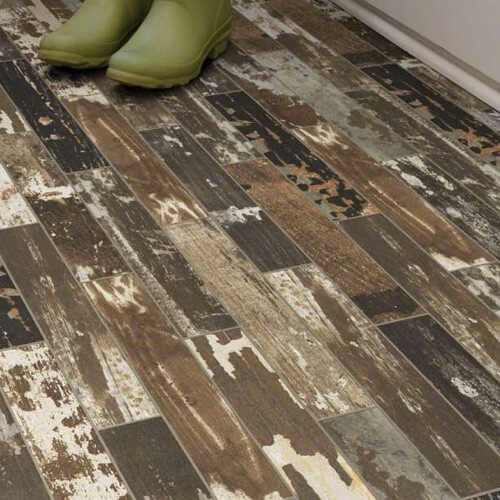 Tile is one of the most durable flooring solutions available. There's no easier way to add elegance to a bathroom or kitchen!

Laminate is a versatile and affordable alternative to genuine hardwood or natural stone. Learn more about laminate! 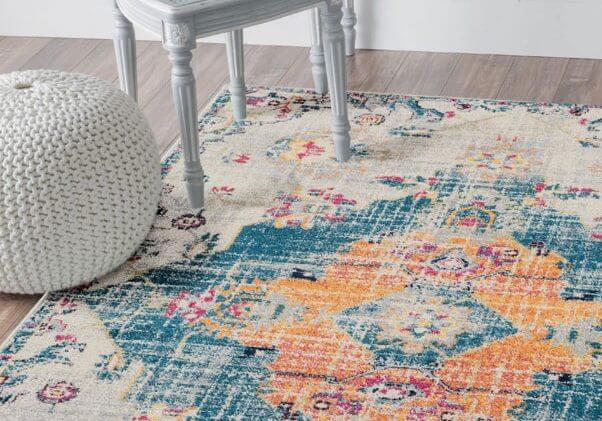 Area rugs add a fun pop of color to a room while complementing pre-existing decor and protecting hard-surface flooring.

Forget what you think you know about carpet.

Introducing a beautiful carpet like no other. Bellera ages gracefully & maintains its beauty. Major stain resistance. Unbeatable performance. Superior durability. Bellera is about to change your life for the better. 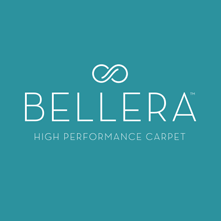 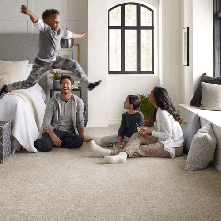 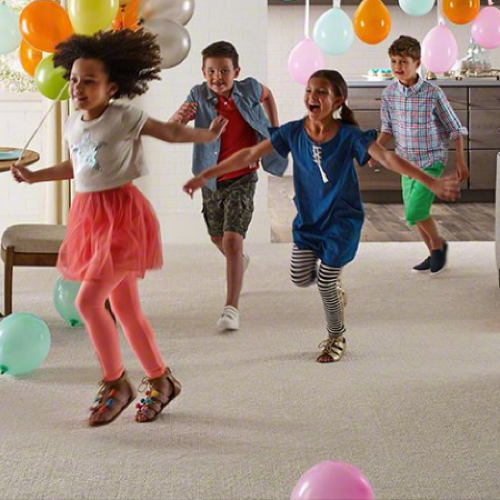 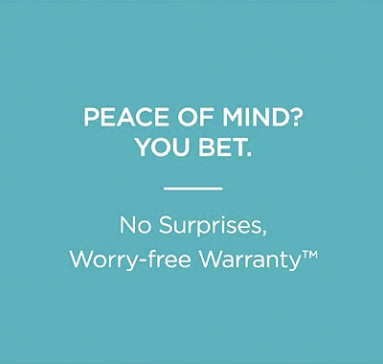 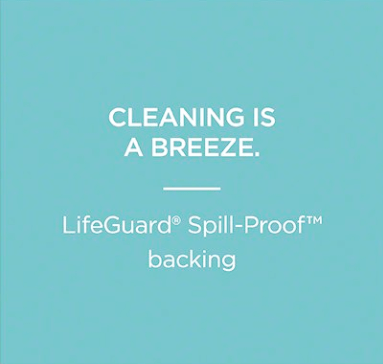 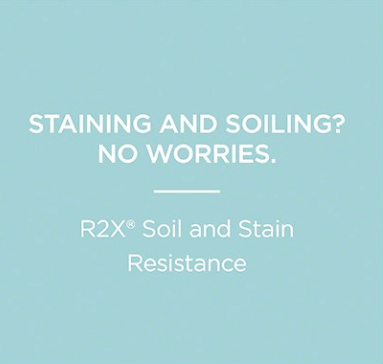 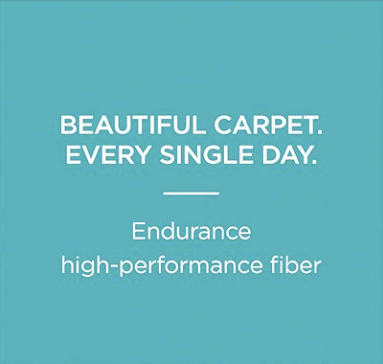 "So far I'm very pleased! Michelle very knowledgeable and helpful. I wasn't sure what I wanted, but she helped to narrow down my choice and "got it". Very excited to get measurements and estimate..then new flooring!!"

Our site uses cookies to improve your experience. By using our site, you acknowledge and accept our use of cookies.

This website uses cookies so that we can provide you with the best user experience possible. Cookie information is stored in your browser and performs functions such as recognising you when you return to our website and helping our team to understand which sections of the website you find most interesting and useful.

Strictly Necessary Cookie should be enabled at all times so that we can save your preferences for cookie settings.

If you disable this cookie, we will not be able to save your preferences. This means that every time you visit this website you will need to enable or disable cookies again.