The centerpiece of your kitchen

Your countertop is more than just a functional workspace. It's a work of art! Countertops should look as good as they perform. At Vic's Carpet & Flooring, we stock a variety of beautiful and durable countertops from Cambria and MSI, and we're ready to help you choose the perfect one for your home! Contact us to learn more or visit our showroom! 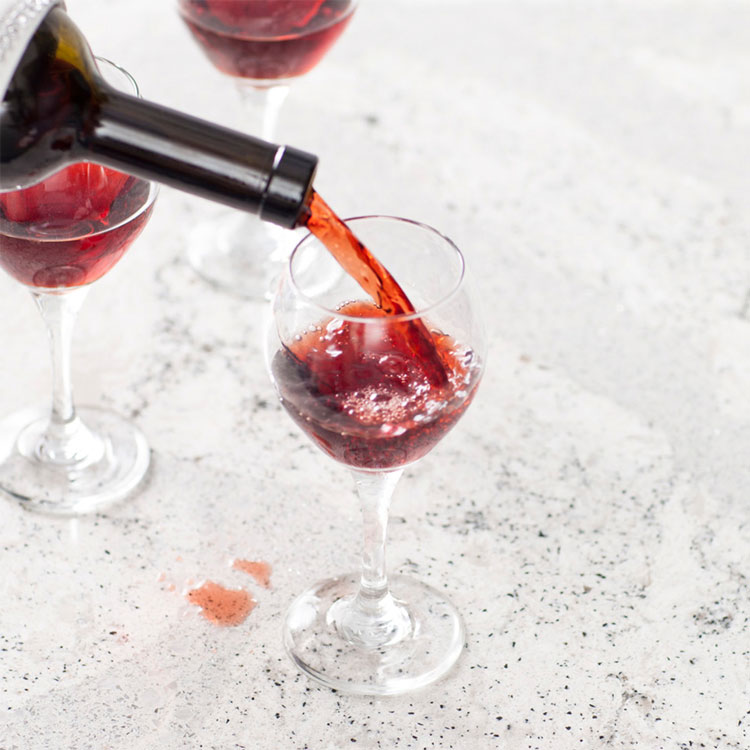 Depending on the material of your countertops, care and maintenance will vary. Some natural stone types are more porous and prone to damage; others are nearly indestructible. To keep your countertops performing their best for years to come, keep a few care tips in mind.

Take a look at some of our beautiful countertops from Cambria and MSI. Then, visit our showroom or get in touch to find your own! 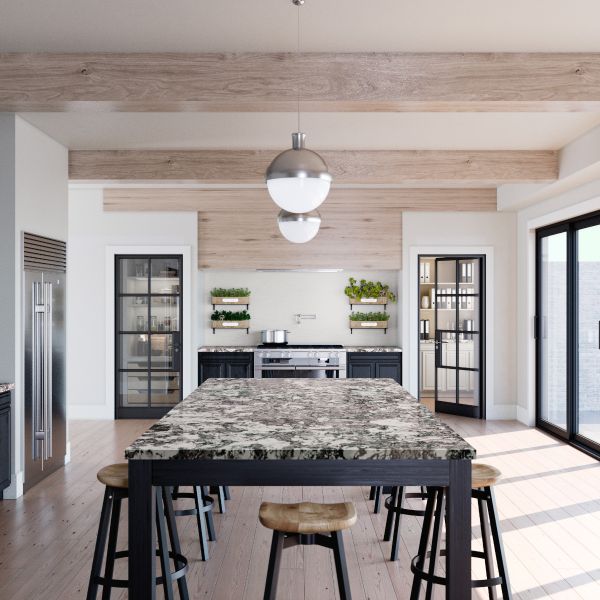 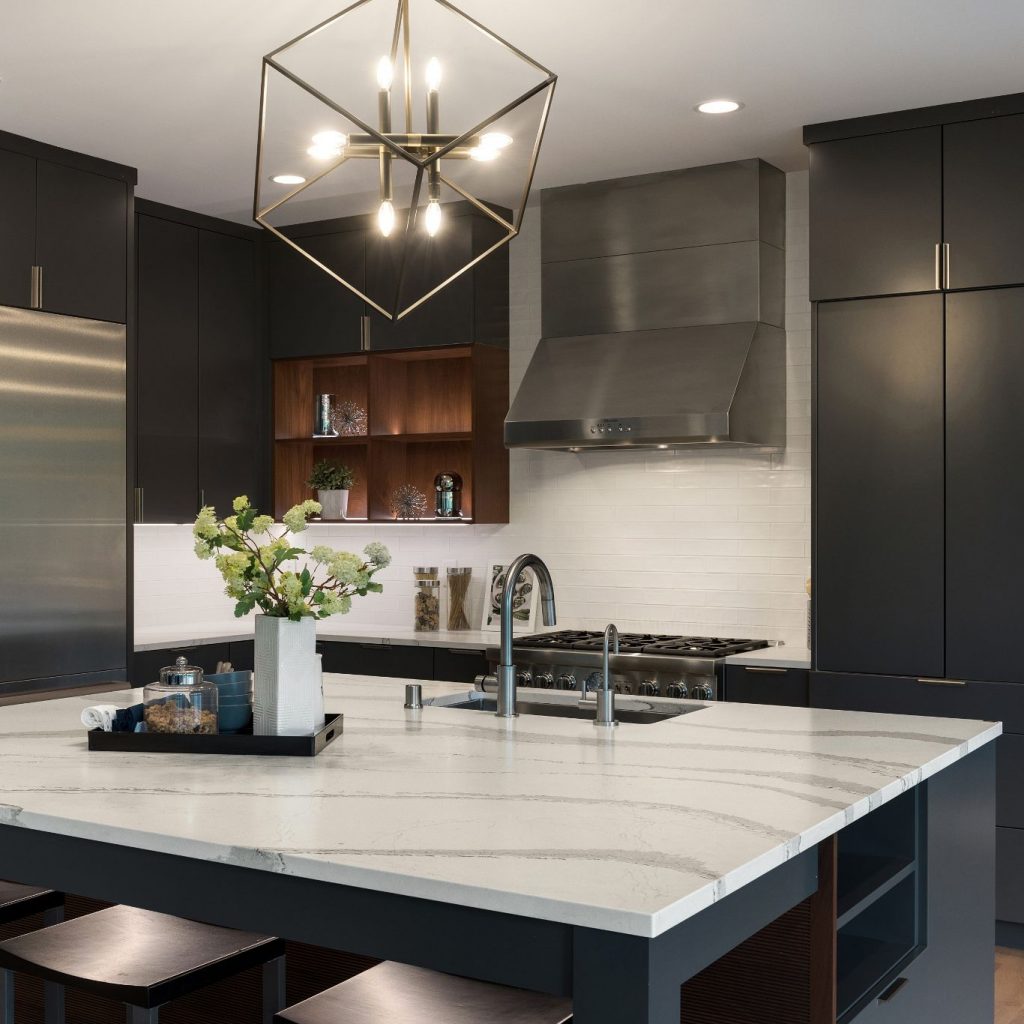 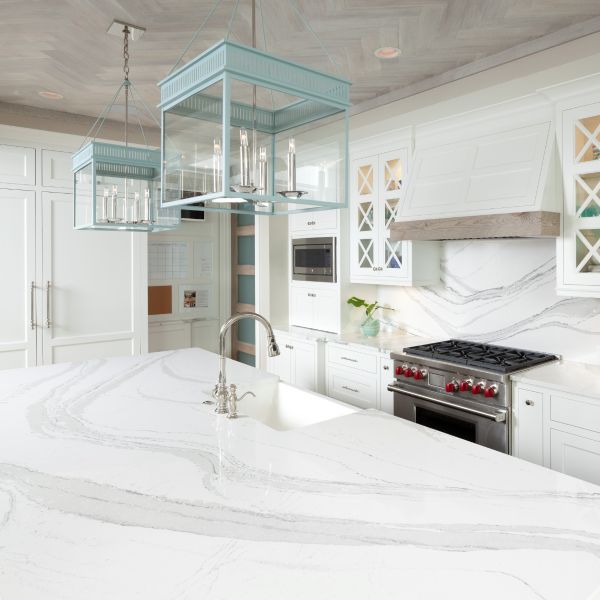 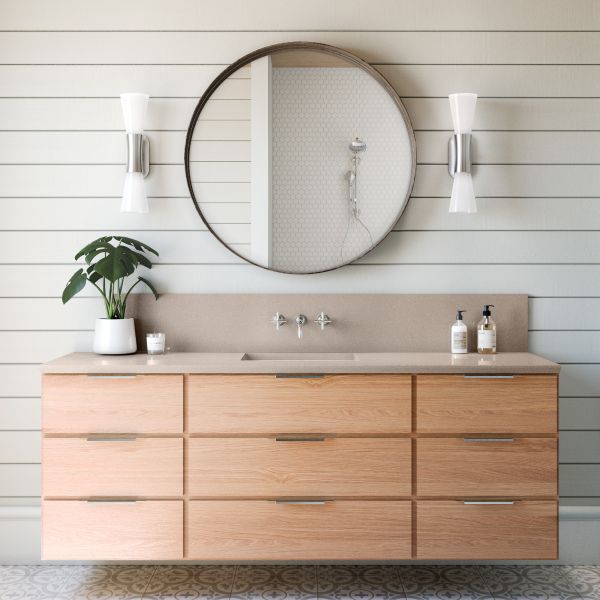 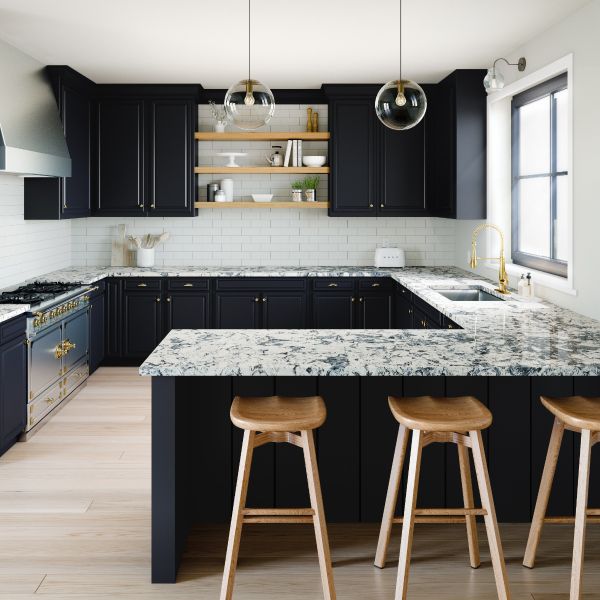 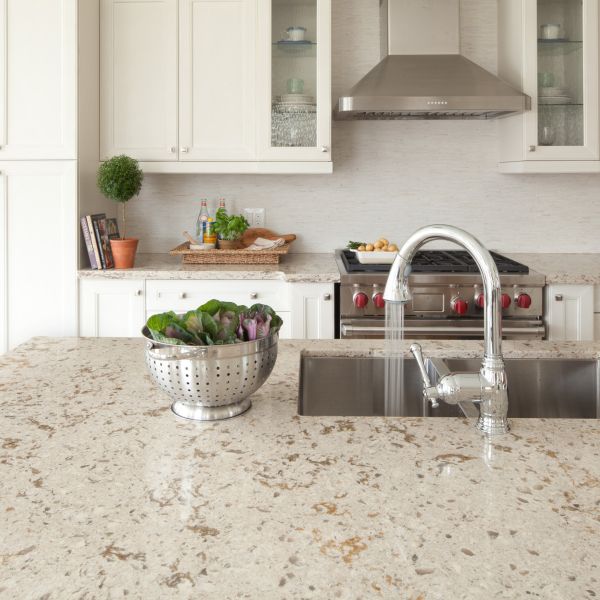